Oh, for a Ship and a Star to Sail Her By

Okay, I'll admit it. I've loved sailing ships since I was a child. Perhaps that's why the hero of my July 2012 Love Inspired Historical romance, The Captain's Courtship is a privateer turned merchant captain and the hero of my July 2021 Grace-by-the-Sea romance, The Siren's Captain, is a naval captain turned smuggler. Either way, whenever I have a chance to visit our state's tall ship, Lady Washington, and her companion ship, Hawaiian Chieftain, I scurry aboard!

The Lady Washington is a full-scale reproduction of the original Lady Washington built in the British Colony of Massachusetts in the 1750s. She carried freight between colonial ports until the American Revolutionary War, when she became an American privateer. In 1787, after the war, she was refitted for a unprecedented trading voyage around Cape Horn. In 1788, she became the first American vessel to make landfall on the west coast of North America. She was also the first American ship to visit Honolulu, Hong Kong, and Japan. Lady Washington opened the black pearl and sandalwood trade between Hawaii and the Orient when King Kamehameha became a partner in the ship. The topsail ketch Hawaiian Chieftain is a replica of a typical European merchant trader of the turn of the nineteenth century.

So, if you'll so kindly indulge me, let us embark on a journey across the seas. Beware, though. Pirates lurk in these waters.

Allow me to be the first to welcome you aboard the Hawaii Chieftain. 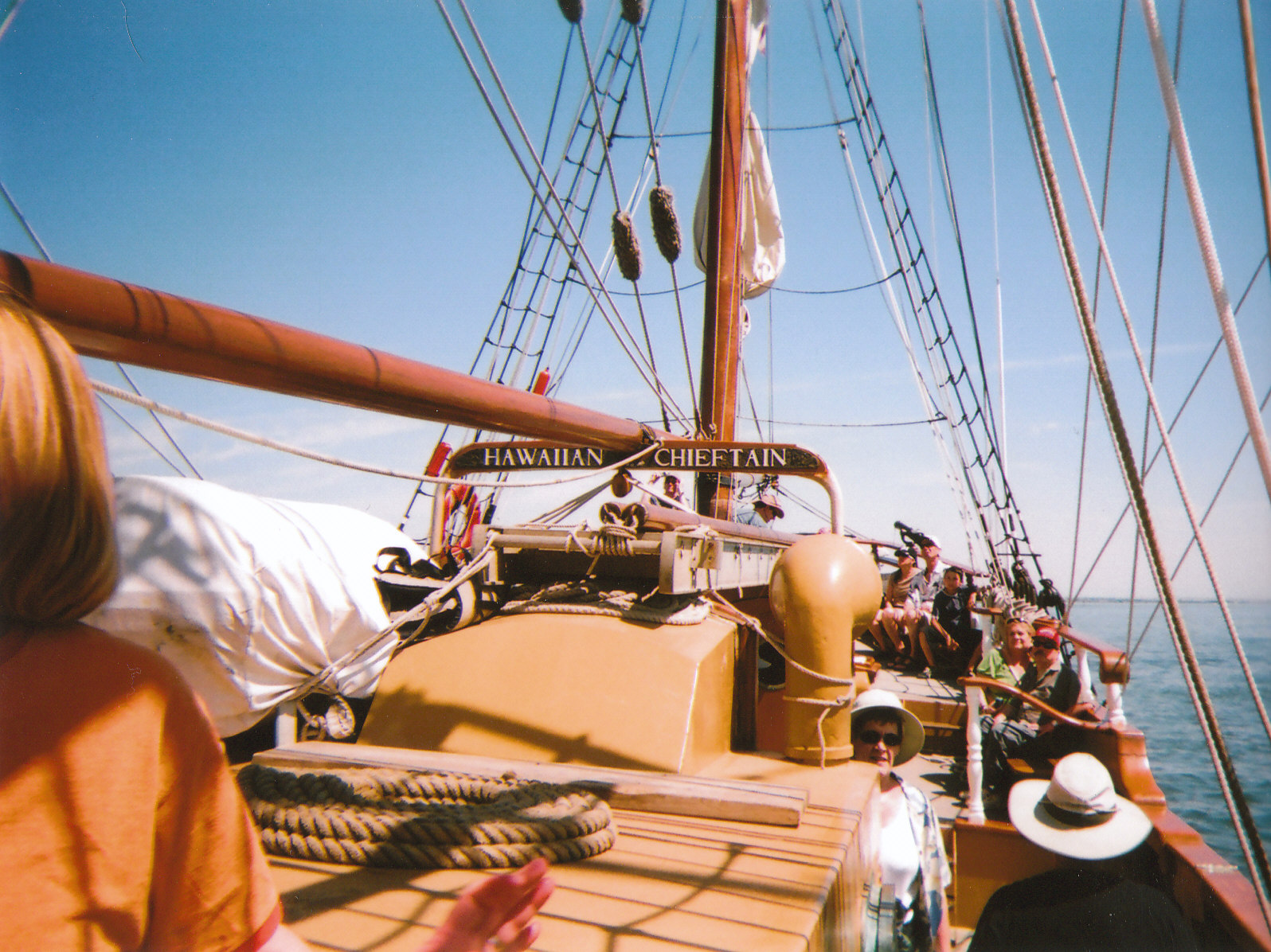 Lovely day for a sail, don't you think? 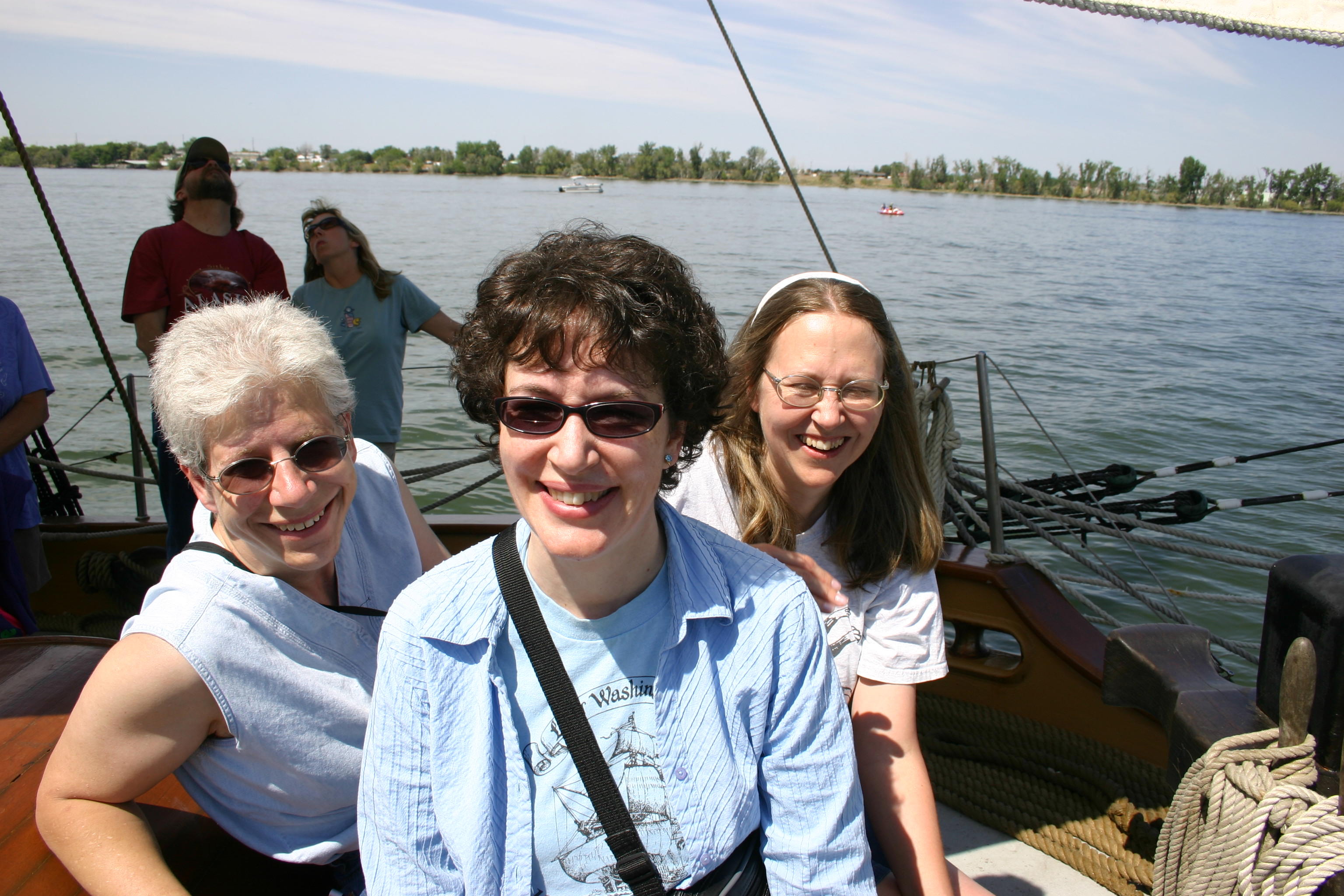 Our flag is flying proudly. 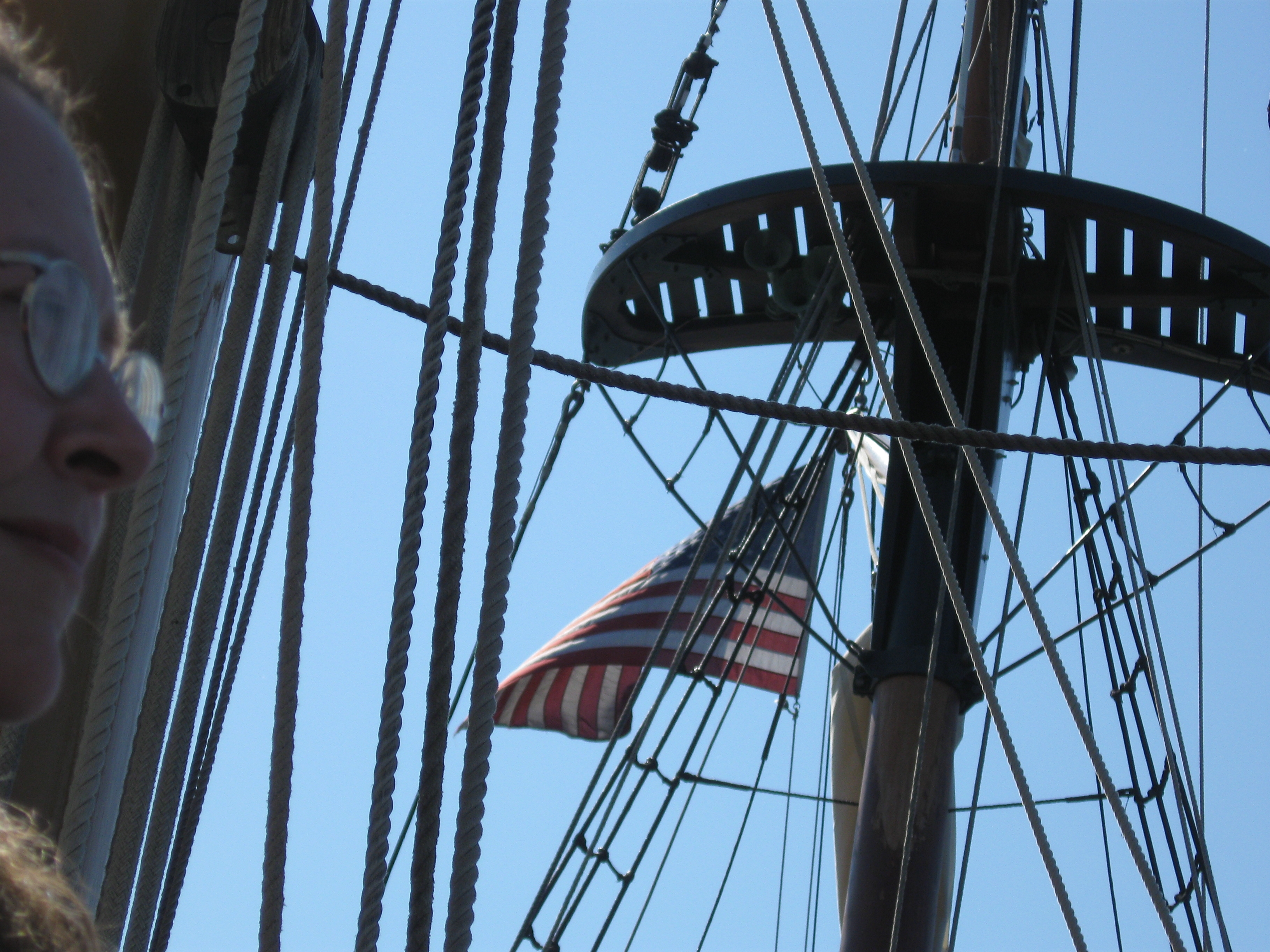 The crew knows their jobs. 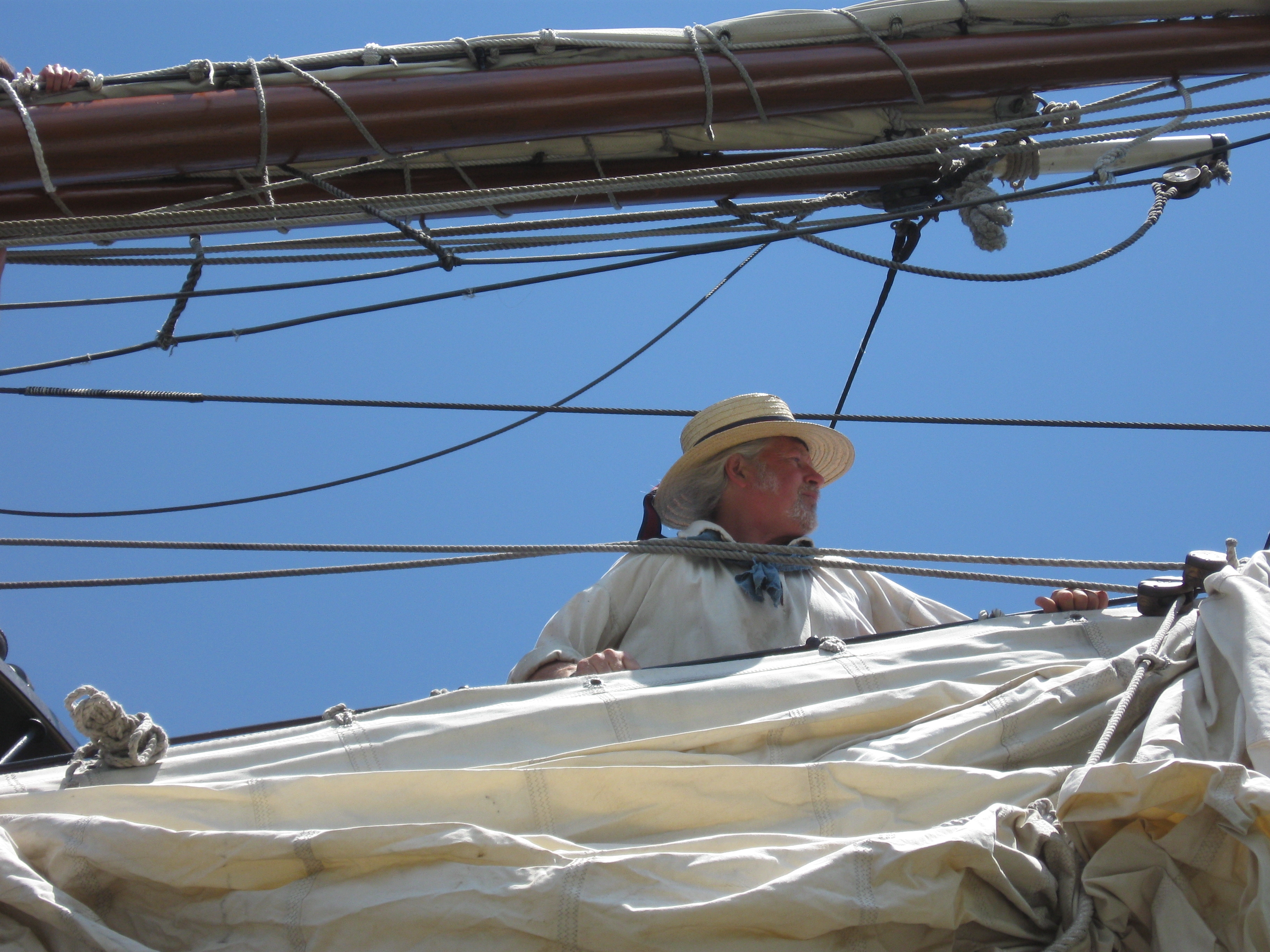 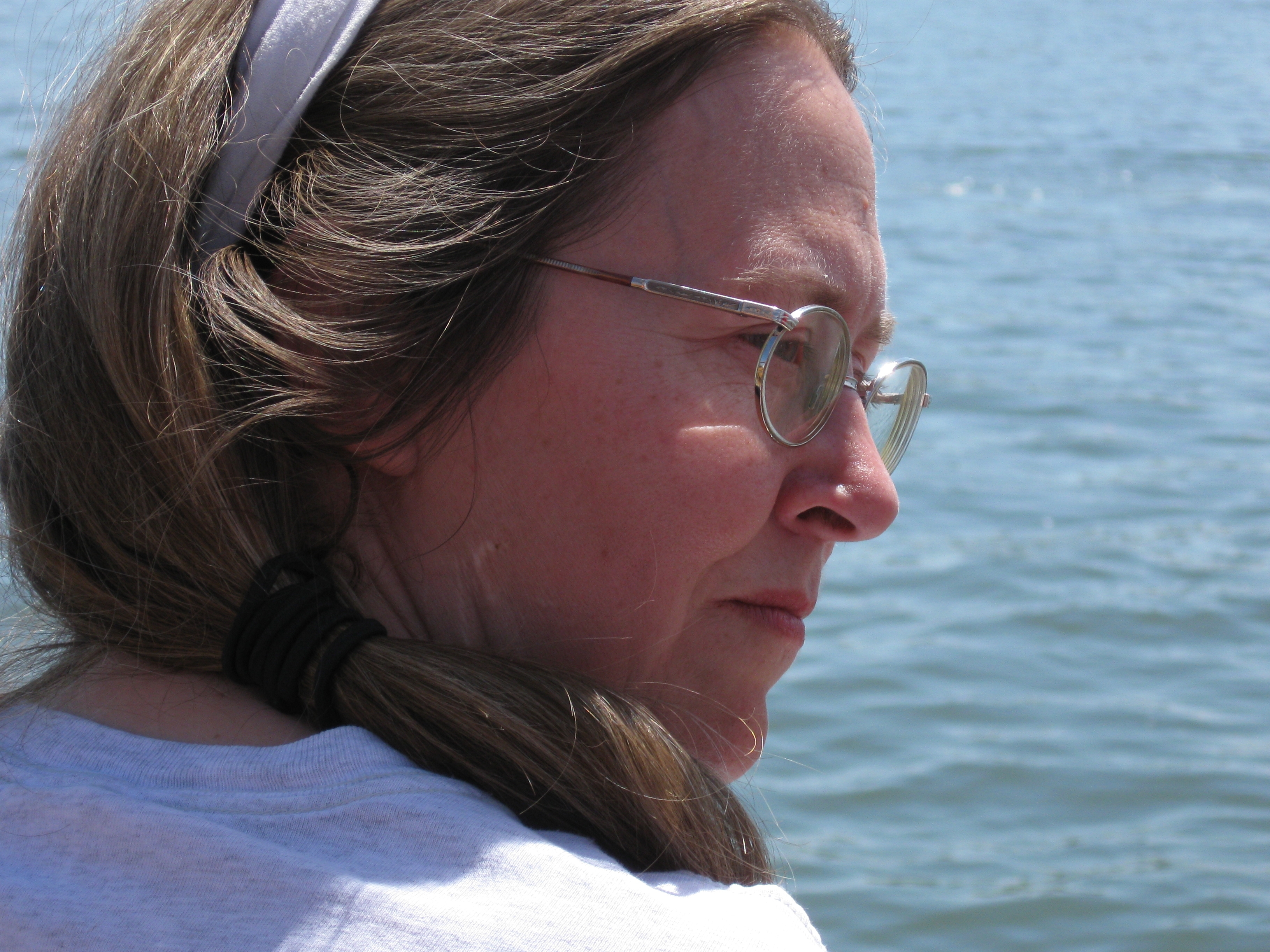 A ship on the horizon. 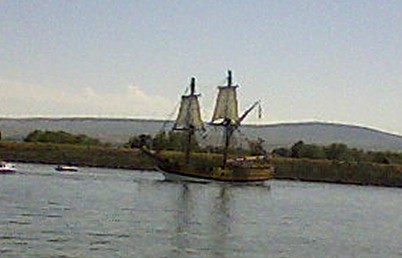 Is she friend or foe? 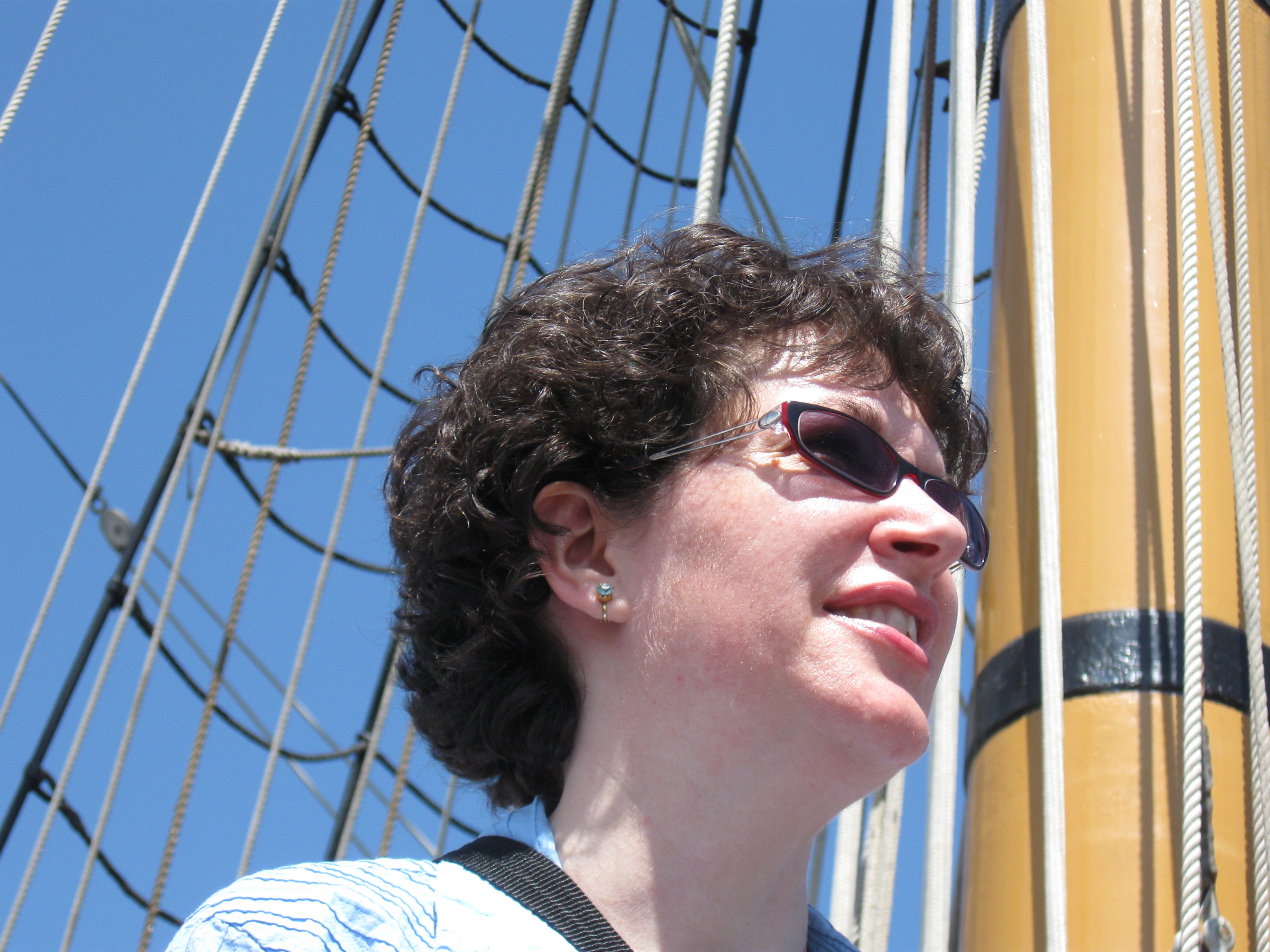 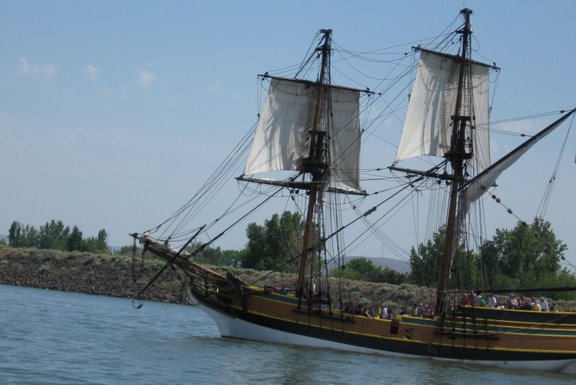 Pour on that sail, me hearties! We can outrun her. 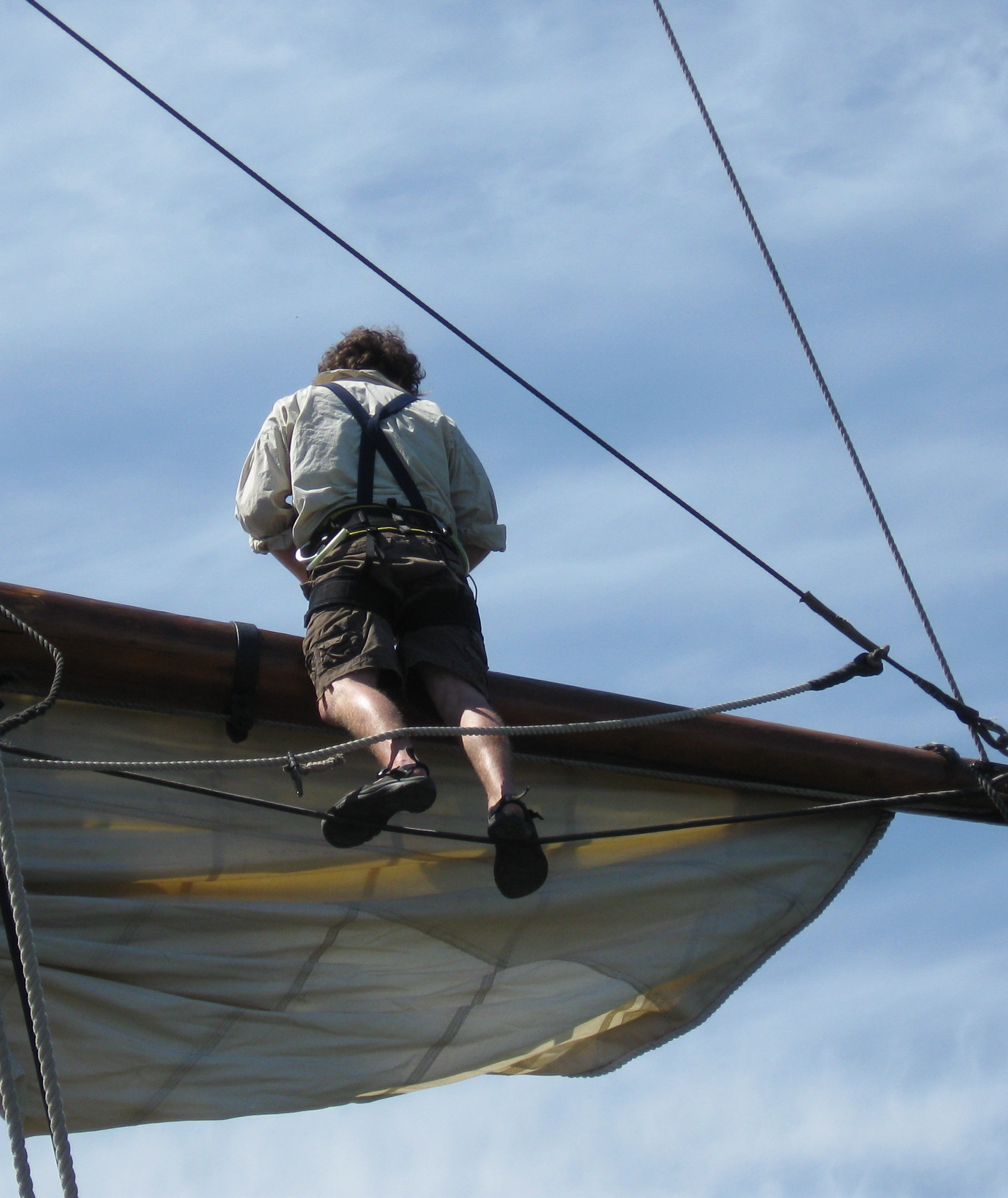 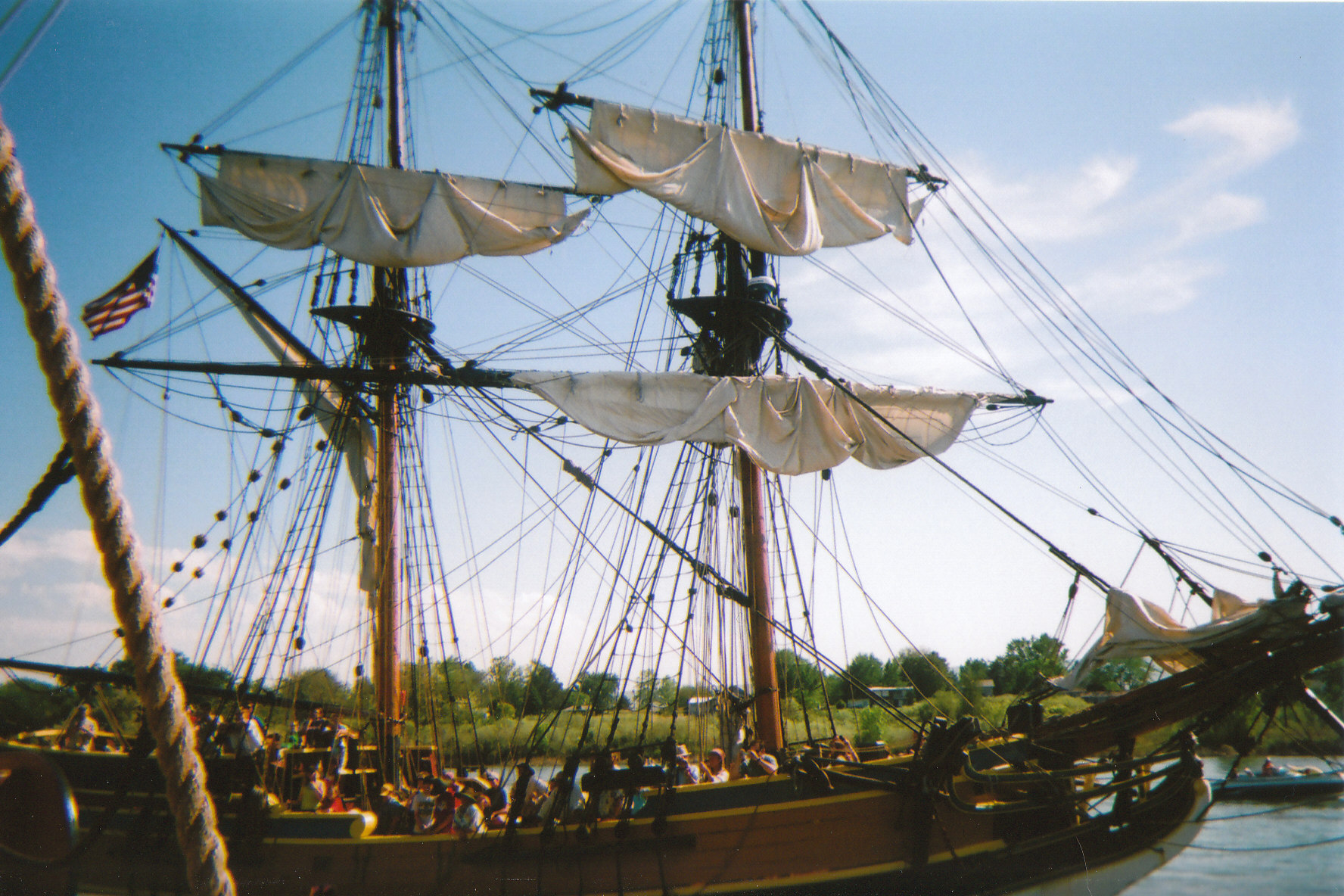 Run out our guns! 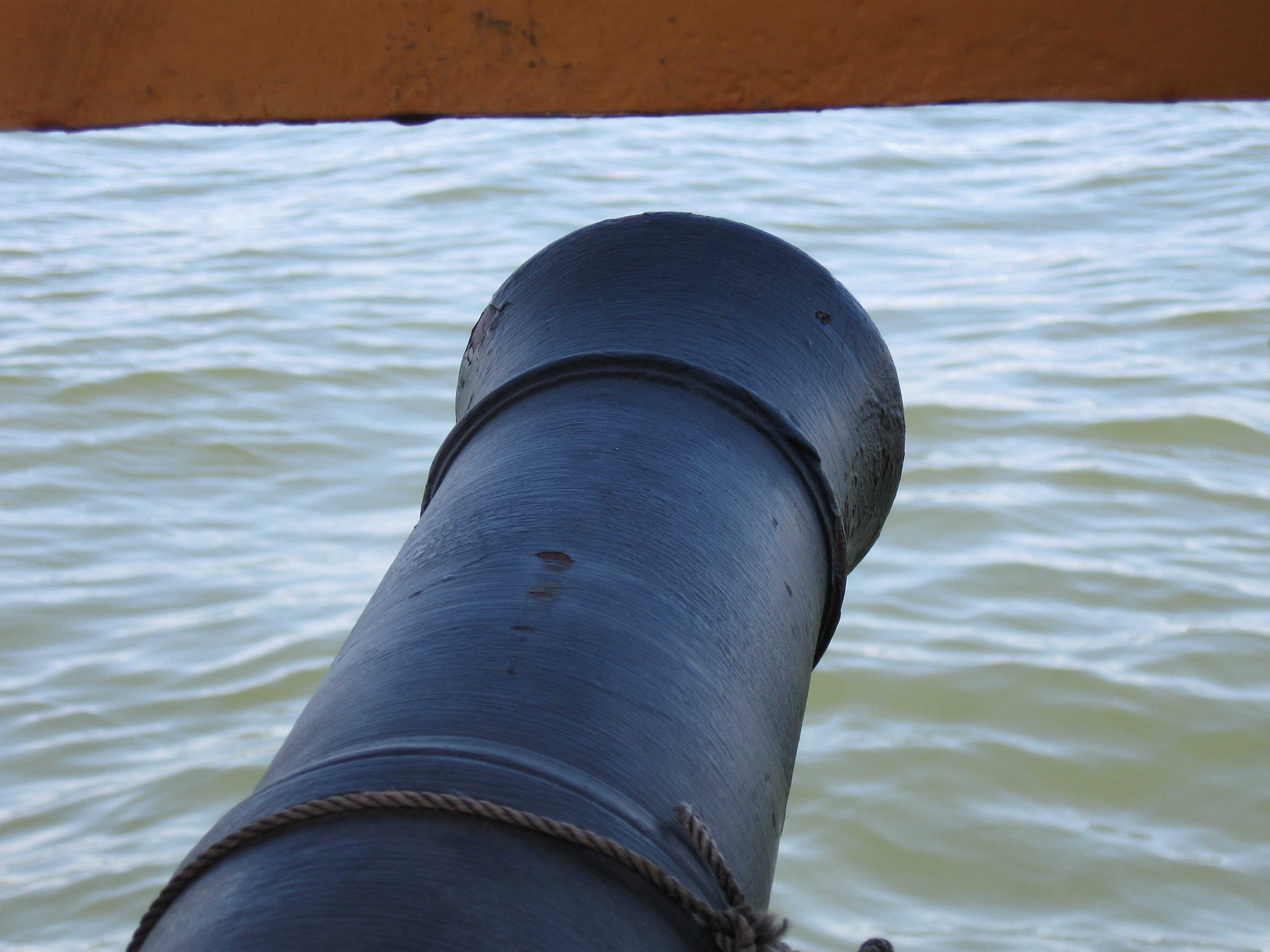 If you value your lives, lasses, haul line! 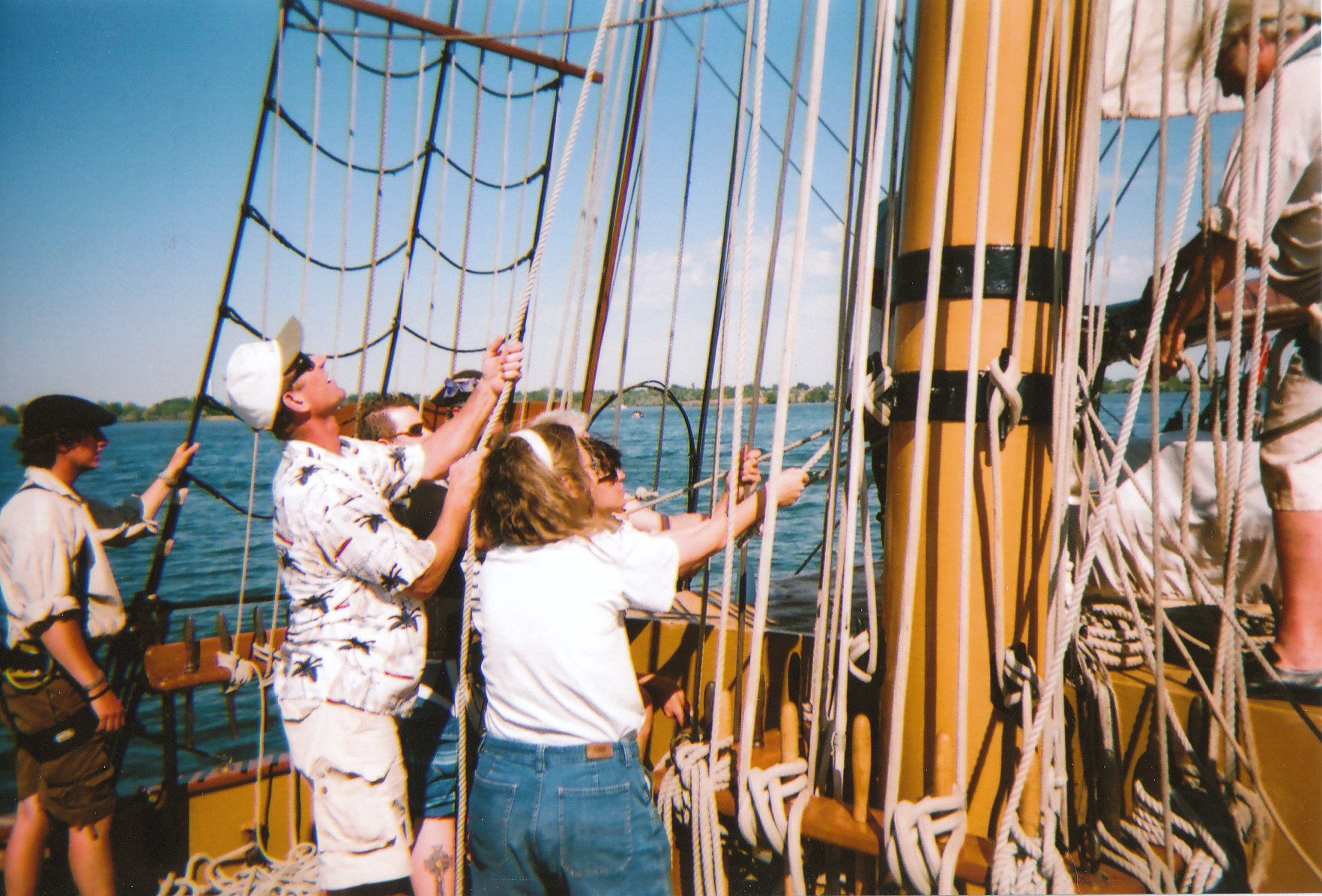 I think we lost her. 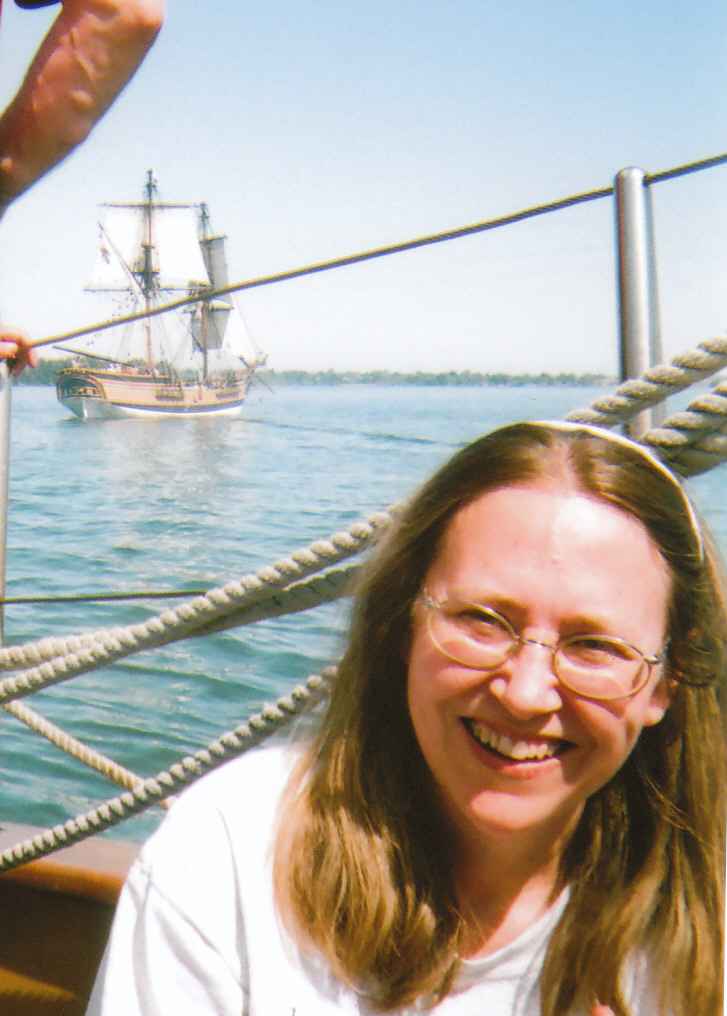 Now, bring me that horizon. 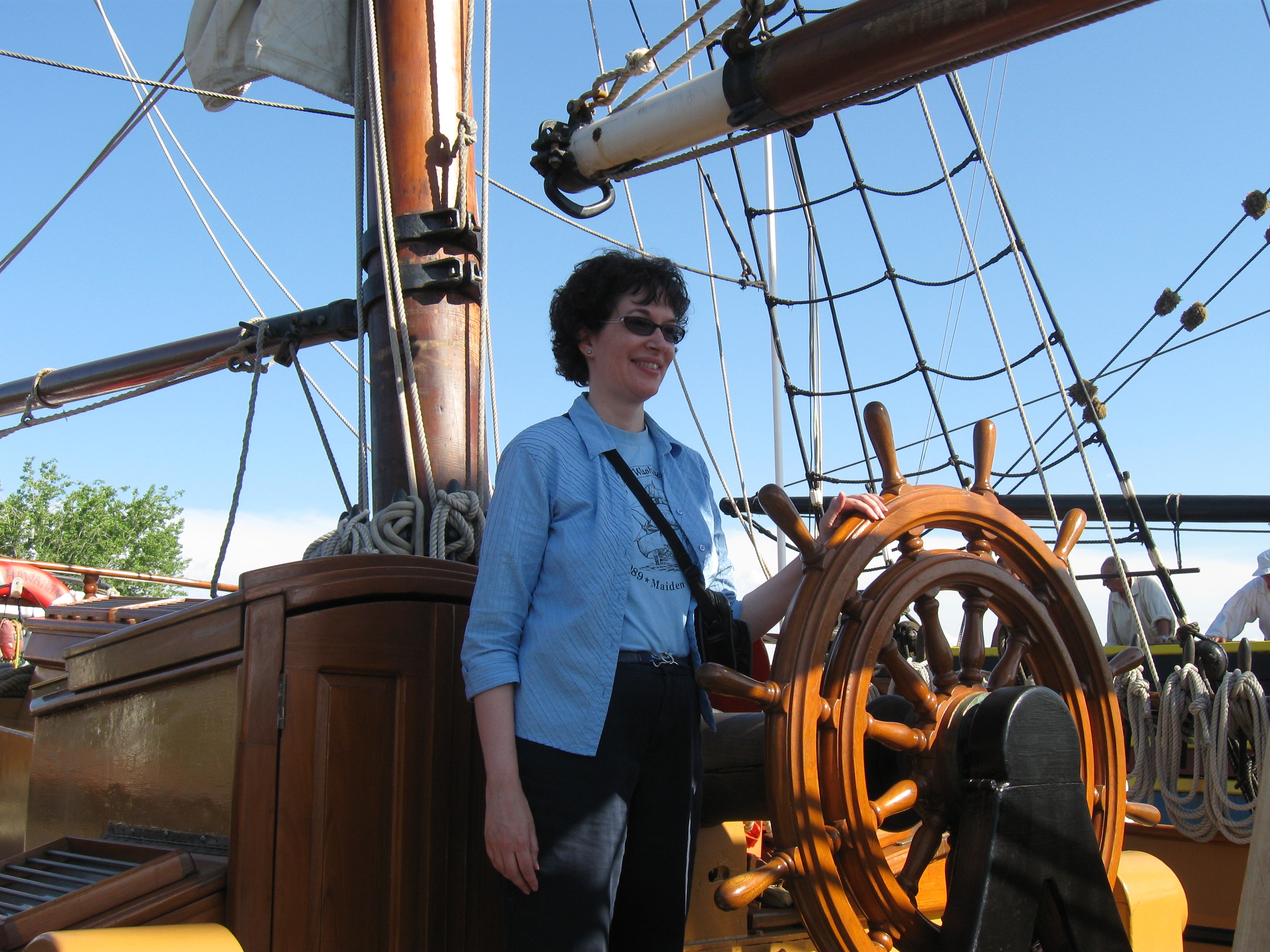